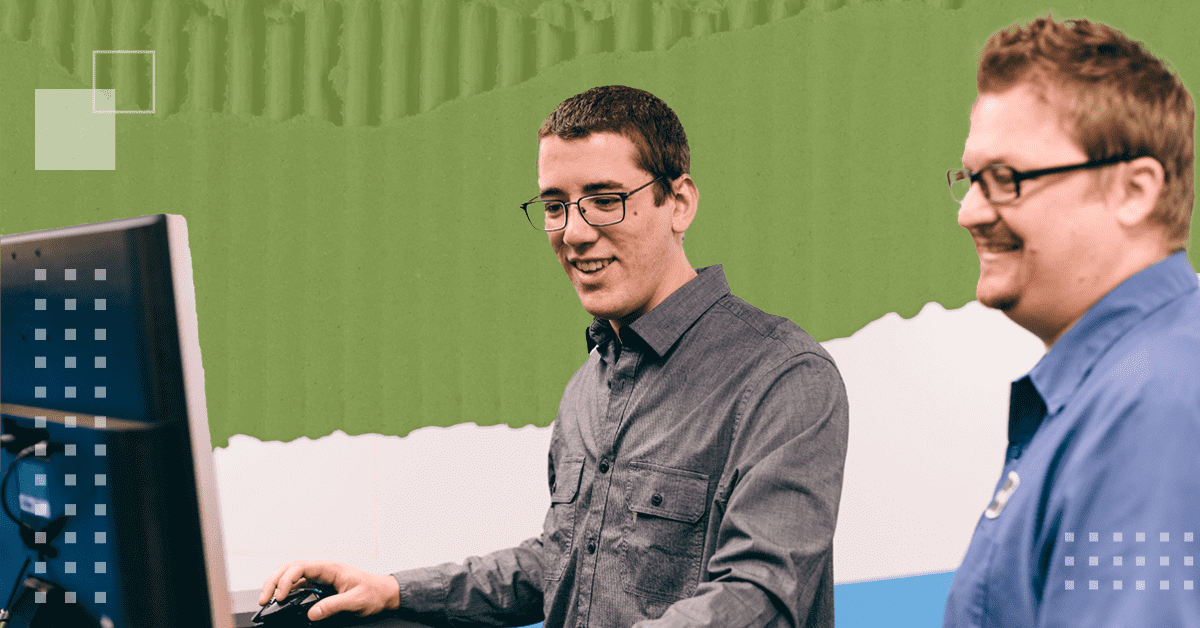 BoxCrush is an experienced Sitefinity agency with a diverse portfolio that demonstrates our ability to customize a solution to meet the unique needs of our clients.

As a certified Sitefinity partner, our team of experienced developers can guide you through any challenge, whether it’s training on your new web content management platform or building you a specialized widget or application.

Take a look at some of the Sitefinity websites we’ve developed, and tell us what we can build for you. 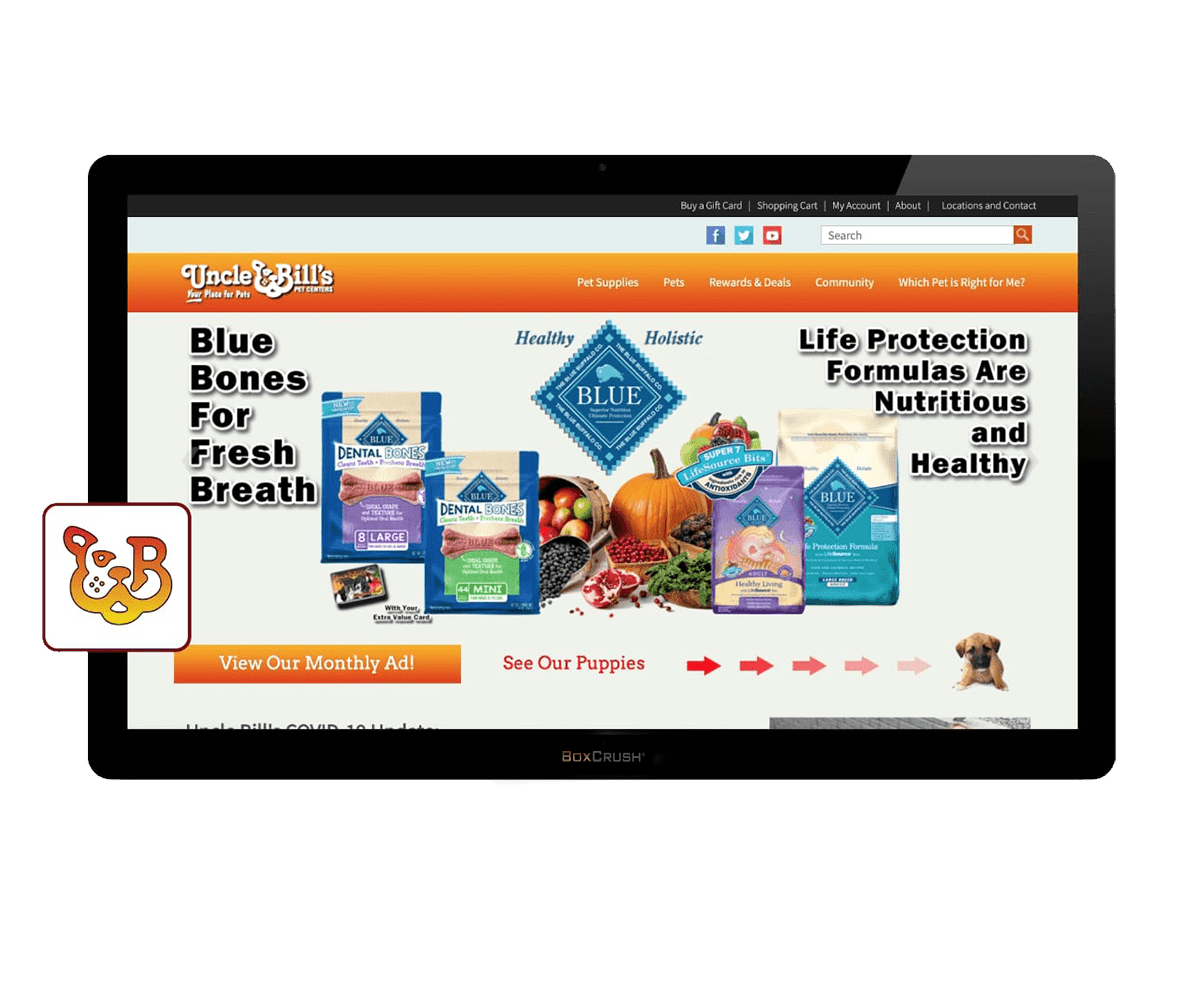 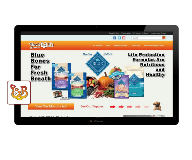 Uncle Bill’s Pet Centers, a locally owned small chain of pet stores, hired BoxCrush in 2008 to fulfill some digital marketing needs. By 2014, those needs had grown to include a new website. BoxCrush built a new Sitefinity site for this client.
Tags :

Uncle Bill’s was well known in Indianapolis for some years before the appearance of other major pet store chains. With competition increasing, Uncle Bill’s needed a new website that allowed users to see the breadth of their products and pets for sale.

Kittens were the top-selling pet for this chain, but by the time a kitten’s picture could be posted on its website, it had already been adopted.

BoxCrush created a new Sitefinity website with a photo gallery of previously-adopted kittens. Users could see the types of kittens that were generally available in-store, without store leadership needing to edit or update listings frequently.

Take a look at what we were able to do for Uncle Bill's Pet Centers.

Sitefinity services can give you the sleek, modern website you've always wanted. As a Sitefinity partner, we can make your website a leader in the digital world.