Browser Wars: The Least You Need to Know 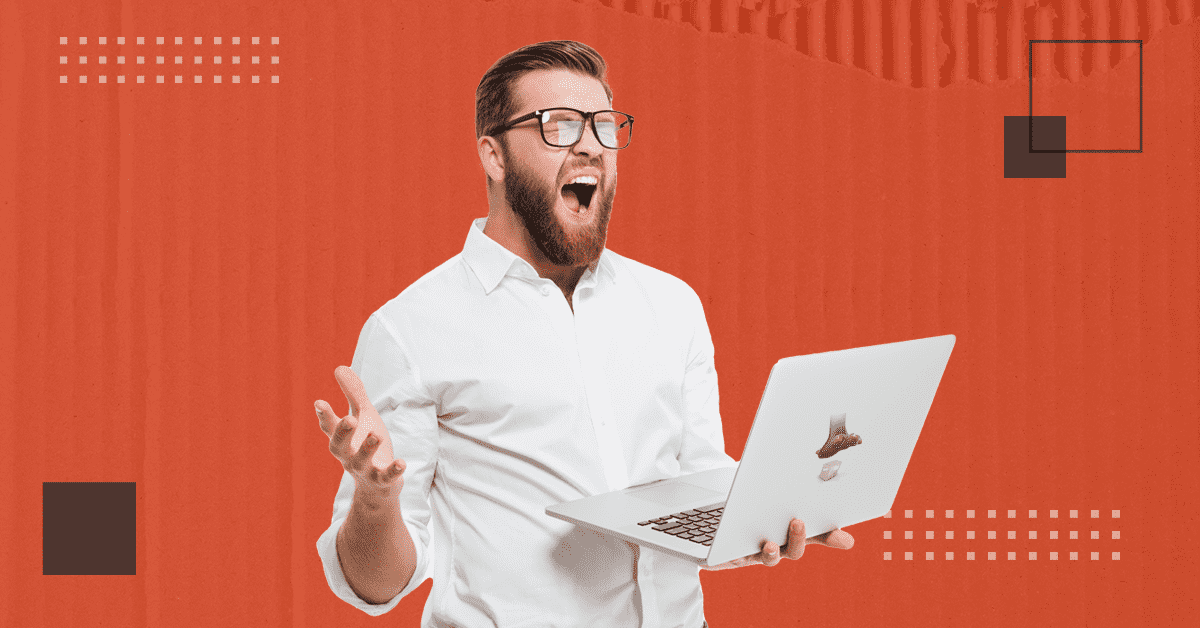 December was an exciting month for web browsing.  (Can you tell I don’t get out much?)  The number-two-browser-on-the-web baton is changing hands; Internet Explorer is making some drastic changes; and Firefox continues to update faster than you can keep track of. All of these things can impact your website and how visitors perceive your brand.

How long ago was your website built and when was the last time it was browser tested? At BoxCrush®, we test our website designs in the two most recent versions of Internet Explorer, FireFox (Mac and PC), Chrome (Google’s web browser) and Safari (the default Mac/iPhone browser).

Clearly if your corporate site hasn’t been updated since 1997, you are in trouble, but what about if your organization had a website redesign last year, or even the beginning of this year?  Your site should be ok, right?  Maybe not.

If your company has a website and your marketing message is important, here is what you need to know to be current:

Less than half of your visitors are using Internet Explorer!

Internet Explorer is losing users. Globally, IE represents less than half of all browser usage and, in the US, it is currently hovering right at 50%.  If your website was tested only on Internet Explorer, half of your visitors may be seeing defects in your site.

Which web browser is number two?

When your website was built, was it tested in the top two browsers?  At the beginning of 2011, that would have meant Firefox and Internet Explorer.  Now data is showing that Firefox is being surpassed globally by Google’s Chrome browser.

IE6 may finally be dead.

Everyone writing about web browsers has heralded the demise of IE6.  Yet it still retains 8% of users followed by IE7 with more than 5%.  IE9 has greater than 10% adoption and the current Browser war champ, IE8, has over 28% of all users.

IE fragmentation has been a thorn in the side of all those that design and maintain websites.  Microsoft is finally doing something about it with automatic updates.    Unless the user actively declines the upgrade, Windows users will be automatically updated to the highest version available (IE 8 for Windows XP, and IE 9 for the more modern OS versions).

It took the Mozilla team seven years to get Firefox to version 4 on March 21st, 2011.  On average, it took about two years for each version to be released.  In the past nine months, there have been five more version upgrades, bringing it up to version 9.  I guarantee that, whatever version of Firefox your site was tested on, it is not the current version.

My Web Designer would tell me if something needed to be done, right?

Most websites are commissioned on a project basis.  Once you pay for the website, the design agency moves on to the next project.  Unless you call them and request additional testing as a new project, they probably won’t be testing your website as new browser versions are released.

The solution is simple: You need to have your web design agency on retainer and actively maintaining your site.  You should have an ongoing strategy for browser testing that includes new development testing but also regular testing when new browser versions are released. This will keep your company’s website working properly for all users, regardless of which web browser they are using.

If you don’t have something like this in place, I encourage you to call me personally at BoxCrush® (317-816-9353 x1) to setup an ongoing strategy.

We want to help you learn more about navigating the digital world. Interested in how we can provide you with custom results for your business goals? Call on our full-service web design agency.