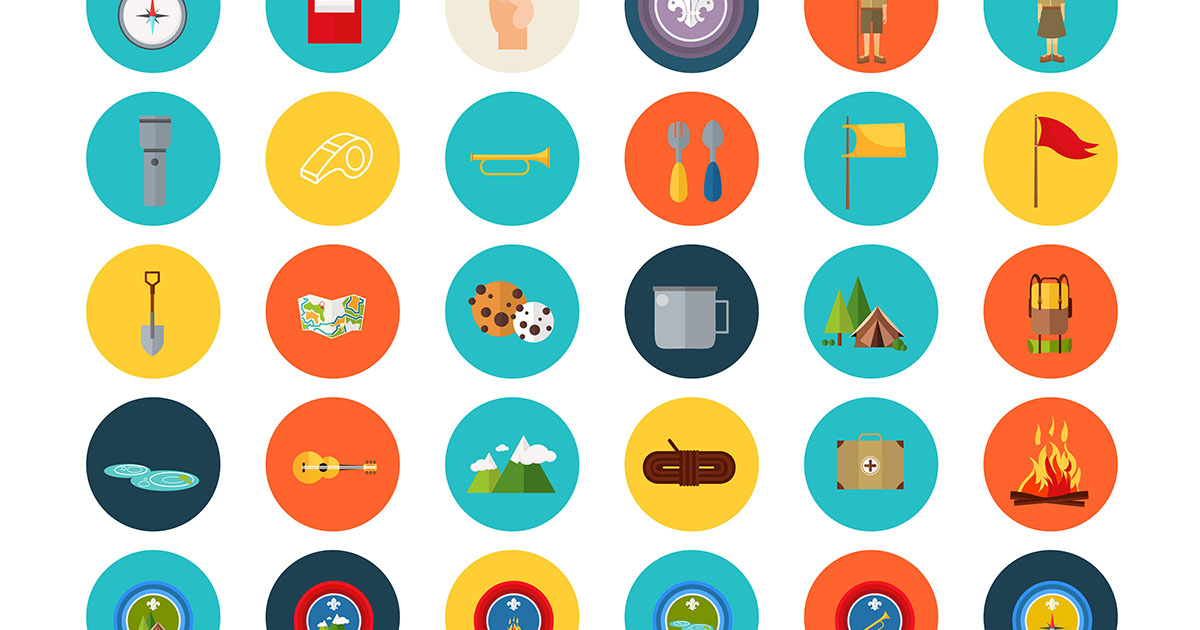 Last week I had the pleasure of visiting Brownie Troops #2557 & #2555 at Indianapolis Public School #56. The Brownies were working on their Career Try-It patch, and hosting a career night as its final requirement.

I found myself in a line-up of distinguished women, including two business owners, an attorney and a scientist. The girls were attentive to all of the speakers, all of whom spoke for about 10 minutes each.

The speakers were asked because of interests the girls had expressed. Because many of them had wanted to know about computers and video games, their leader tracked down me.

I won’t lie, they were a little disappointed I couldn’t help them design a game like Angry Birds.

But they listened to what I had to say, and at the end, they had some very good questions. How did I explain SEO and AdWords to Brownie Girl Scouts?

“Have you ever searched for something on the Internet?”

What’s my job in that? Well, I help businesses get their websites as close to the top as I can. I told them that I work with people who designed really cool websites, and that my job was to make sure that as many people as possible find the website.

There were head nods, so I moved onto AdWords.

“Now here’s the thing – companies can set up their websites the best they can to come up near the top in searches, but they can’t buy that space. BUT….they can buy the space to the right of the search results. Have you seen those ads?”

I then talked briefly about how I figure out what people might search for and what they might be wanting to buy, and how I write ads for companies who want that ad space.

And then the girls started asking questions—

“How did you learn how to do this?”

“Do you know how to make websites?”

“Do you know how to make video games?”

I answered as many questions as I could, and I was answering them, I realized there was so much more to say.

I explained to them almost everything about the Internet is available on the Internet, i.e., you can teach yourself almost every technical aspect of any application you need.

It occurred to me that today’s children are tomorrow’s content generators. While the girls focused on the “making the website” part, what I wanted them to think about was this—once the website is made, what do you want to put on it?

Websites need writers, photographers, videographers, and artists, otherwise they don’t do anything for anyone.

I had so much more to talk about with them, I offered to return. Next fall I’ll be helping Brownie Troop #2557 launch its own website, and I couldn’t be more excited about it!