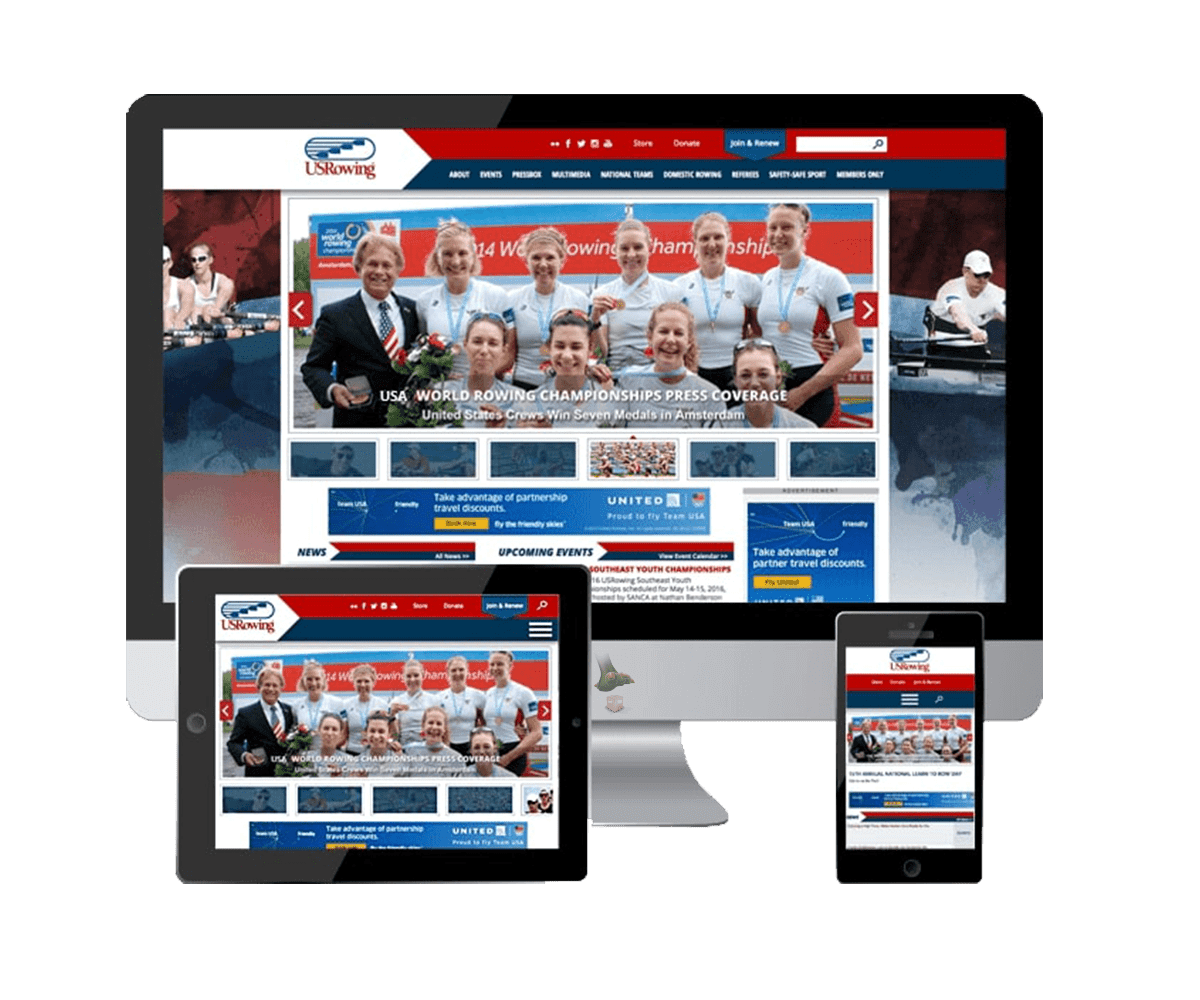 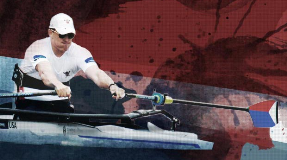 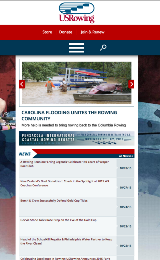 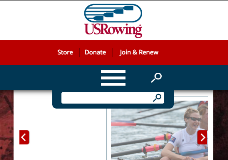 BoxCrush built USRowing’s existing enterprise-level website and was able to upgrade the website, incorporating responsive design (which provides an optimal web experience across all devices) and a major Sitefinity upgrade. BoxCrush also set up a comprehensive 301 redirect strategy to migrate more than 1,700 pages of content (preserving not only backlinks and bookmarks, but also the SEO ranking of pages currently indexed by Google), rebuilt many custom widgets, modules, and templates, and provided a number of custom design elements including the header, which resembles an oar.

USRowing, the governing body for the sport of rowing in the United States, had a Sitefinity website that its leadership wanted to update to the most recent version of Sitefinity. BoxCrush built USRowing’s existing enterprise-level website and was able to upgrade the website, incorporating responsive design (which provides an optimal web experience across all devices) and a major Sitefinity upgrade.

USRowing begant their partnership with BoxCrush in 2010 when we implemented Sitefinity version 3.5 for them. After five years on the platform, the organization decided to upgrade to the latest version of Sitefinity.

What made this upgrade a challenge was more than 1,700 pages of content, including news, blogs, pages, and video along with custom modules and a complex database integration that had been performed by a third party. Additionally, Sitefinity itself had been fully re-envisioned with version 4.0 and rebuilt from the ground up. The first step in the documented path to update Sitefinity was to upgrade to 3.7. Because of the way the earlier integration had been performed, this proved to be impossible.

BoxCrush redesigned the USRowing site and then created and built custom Sitefinity templates incorporating the new brand. BoxCrush then built a custom migration tool to bring over all of the new content and map the fields from the old template design to the redesigned site.

With more than 1,700 pages of content to migrate, a comprehensive 301 redirect strategy was necessary to ensure that all of the Google Page Authority was passed on from the old site to the new site and so that users’ bookmarks and the thousands of inbound links from other websites would continue to function.

The Sitefinity Module Builder was used for the transfer and the rebuilding of custom widgets. The website was also re-integrated with the 3rd party database.  A custom image rotator was created as part of the new design, as well as custom widget templates for existing tools such as the Events and News controls. YouTube, Twitter, and Facebook feeds were added to the homepage of the site.

The Sitefinity Layout Builder and Mobile Module were used to build a responsive design that catered to tablets and smartphones and was still highly customizable by the USRowing team. The client was given the full capability to manage layouts and responsive design capabilities without ever touching code.